Draw Your Own Map:

Districting is different than just about any other issue that comes before the City Council. Instead of being limited to commenting on a City-prepared document, you can draw your own map!

You can use the "One-Page Map" to draw a plan that follows the borders you think work best, with equal populations in each district.

Or use the "Detailed Kit" to review the specific race and ethnic data for each "Population Unit" of geography before deciding in which district to place it.

If you are comfortable using Microsoft Excel, use the "Excel Kit" together with the map of population units in the "Detailed Kit" to have Microsoft Excel calculate the population and demographics of each district as you draw them.

Draw a plan of five districts covering the entire City. Or just draw the one district you think works best for your neighborhood. The City Council welcomes and encourages whatever you wish to submit.

While the kits and supplementary maps below can be useful tools, you do not have to use them. Feel free to draw your proposed district(s) on any handy map, sketch them on a piece of paper, use your own software, or draw it any other way you like. But however you do it, we want to see your proposal. Draw your map, explain your goals and choices, and submit your map at the City Clerk's office or send it to the City's demographic consultants. Details are below.

(To get the kit, click on "English" or "Spanish" in the title of the kit that you want to use and then save the file that appears on your computer.)

This detailed map in Adobe PDF format is the easiest method for drawing your own map proposal.

Use as much, or as little, of this Adobe PDF format, information-rich packet as you find useful. The packet contains the following:

Designed to be used with the map of Population Unit identification numbers in the Detailed Kit, this Microsoft Excel file will add up the demographic data for each proposed district. The user need only enter the desired district assignment for each Population Unit.

Questions about using the kits? Wondering where to send it in?

Send in your proposal, or ask your question, to NDC: 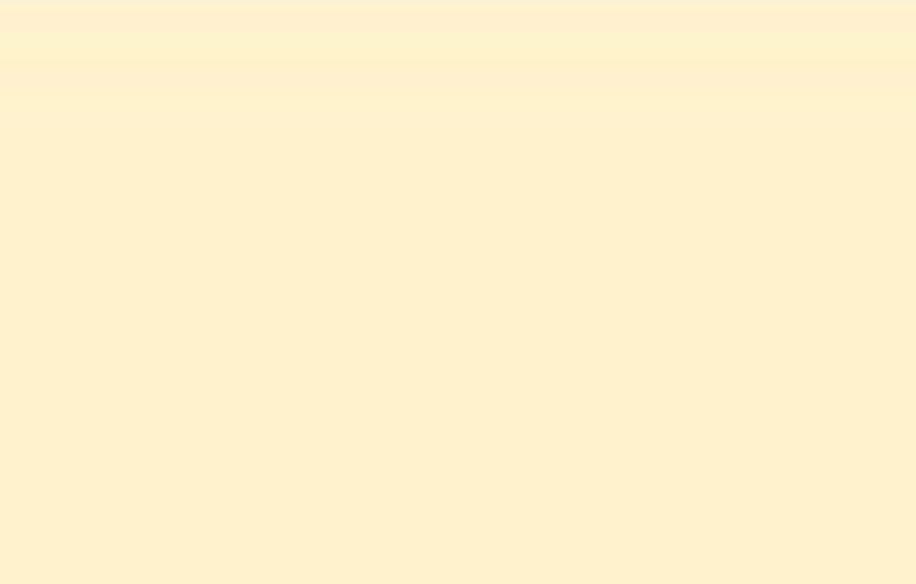 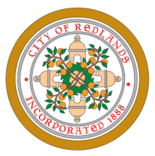 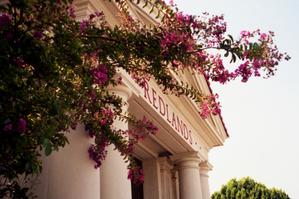 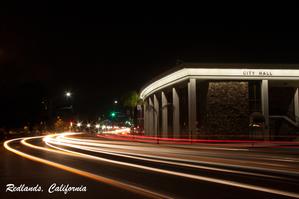